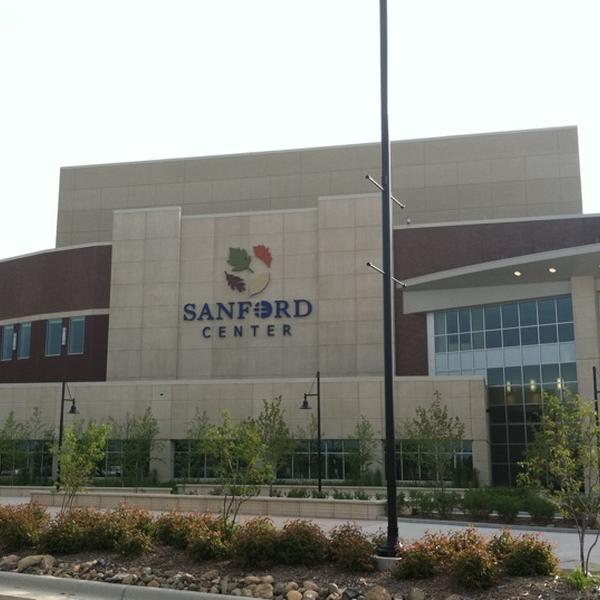 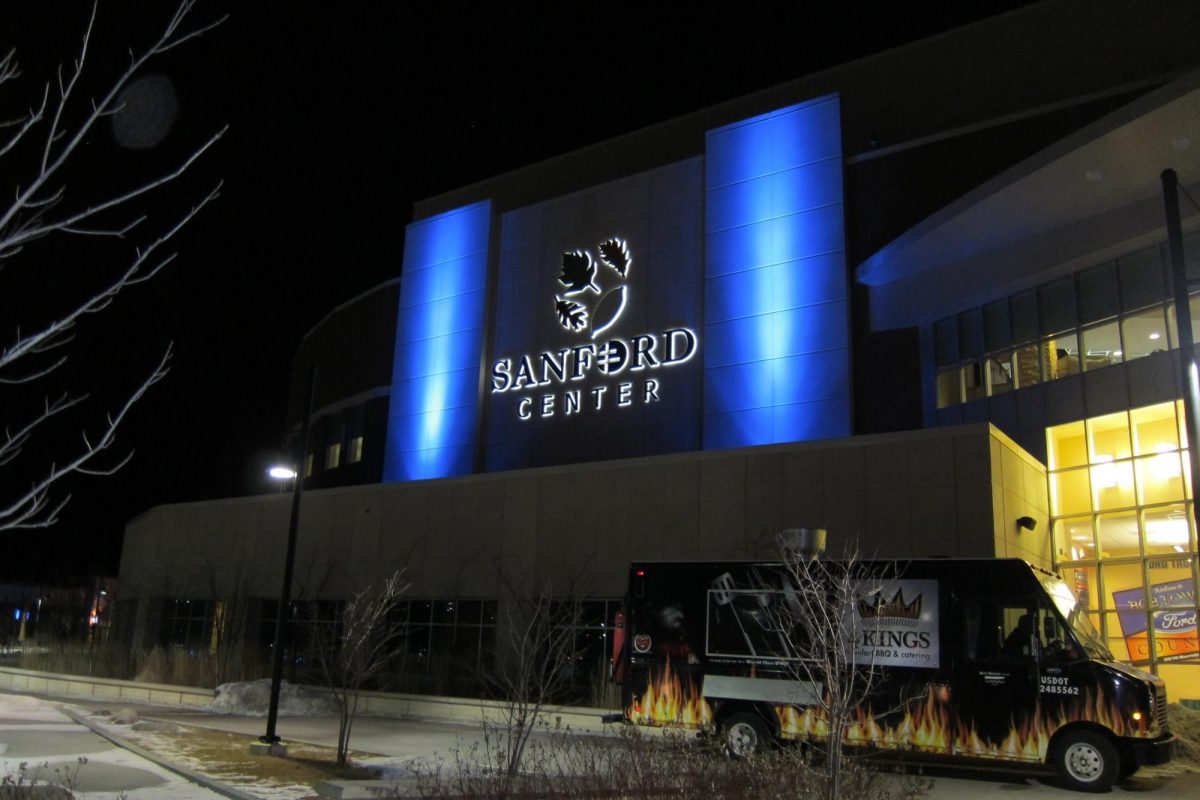 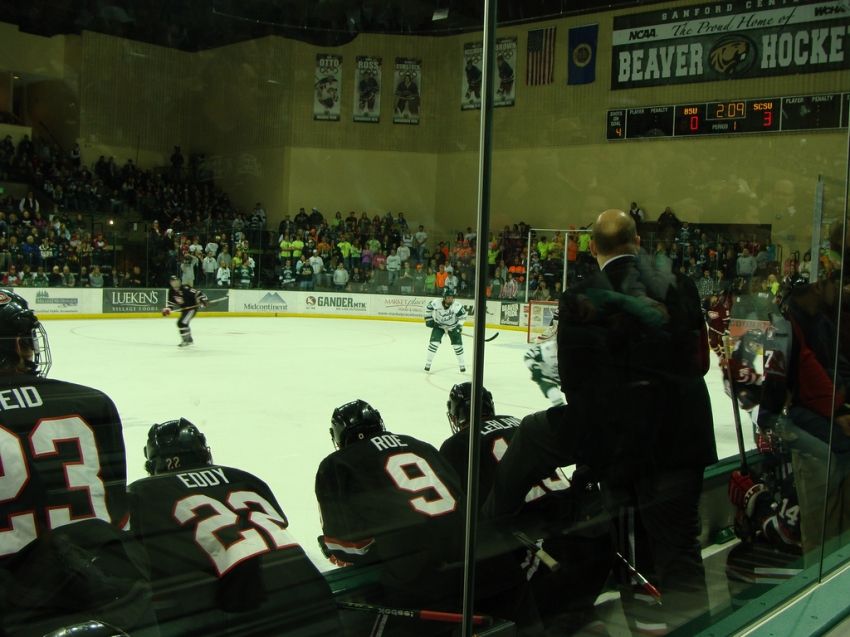 The Sanford Center broke ground in April of 2009 and officially opened doors in October of 2010. Our building is the home of the Men’s and Women’s Bemidji State University Beaver Hockey Teams. Attached to the building you will find the George W. Neilson Convention Center. Between the Arena and Convention Center we have hosted a number of different events: hockey games, concerts, wedding receptions, expos, conventions, meetings, rodeos and graduation ceremonies. Located near bike trail and ample parking to explore the lake. 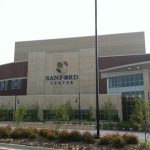 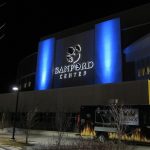 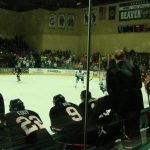